Having Joe work for us has made E&A a better company. Moreover, I am a better engineer for having worked with Joe on numerous projects. His attention to detail and passion for delivering on his commitments to clients set the bar high for all of us at E&A.

After 14 years of designing bridges and culverts for E&A, Structural Engineer Joe Ficenec retired on June 28. This followed a career spanning 45 years and hundreds of projects.

While at E&A, two projects that brought Joe particular pride were the Silverleaf subdivision box culvert entryway and the Pacific Street bridge widening near 105th Street. The Silverleaf box culvert was recognized with both a Portland Cement Association award and an ACEC Engineering Excellence award.

After graduating from Marquette University with a degree in Civil Engineering, Joe went to work for a large, national firm and focused on the structural design of buildings. In between that job and his time with E&A, Joe’s career included stops at NDOT and a handful of design firms in the Quad-Cities and Omaha. It was at NDOR that Joe switched his specialization from buildings to bridges.

As he shifts gear again, this time into retirement, Joe plans to remain busy. He and his wife Mary Kay have five children and seven grandchildren, who are involved in a number of sports and other activities. Beyond time with his children and grandchildren, Joe looks forward to spending time golfing, hunting and fishing. Hopefully he will schedule in some well-earned rest and relaxation, too!

Thanks for the years of hard work and dedication, Joe! 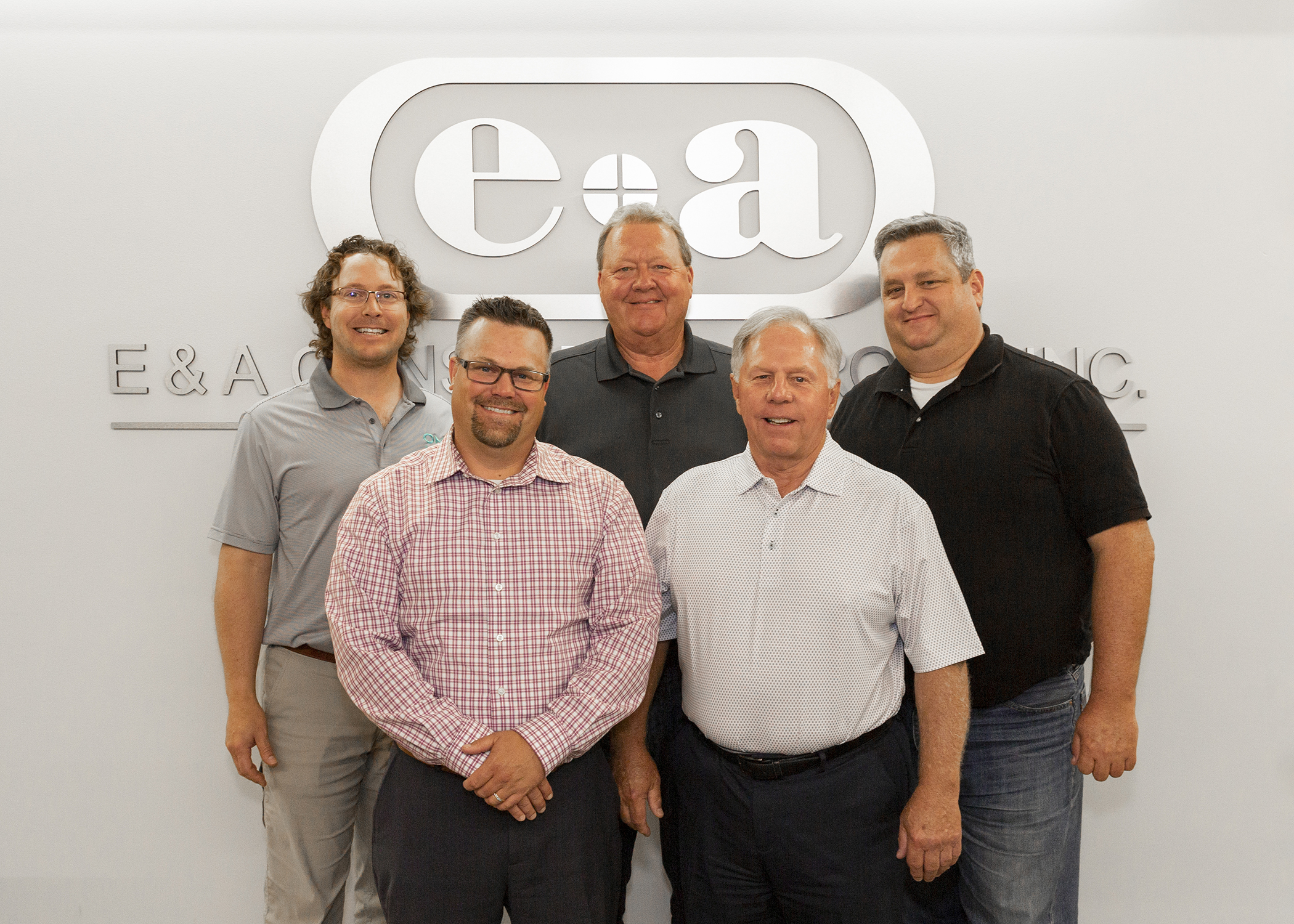 E&A is a wonderful company, one that values engineering talent and its employees’ abilities to interact with clients.